By Lucy D Jones
From Issue 69 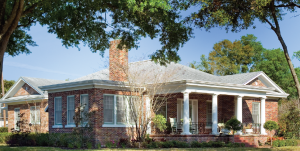 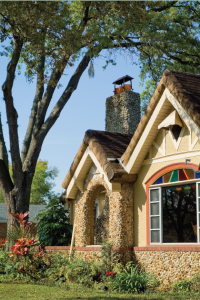 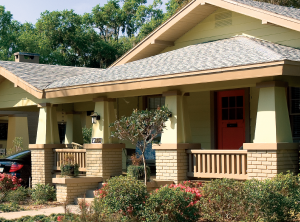 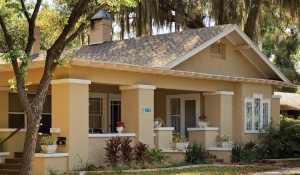 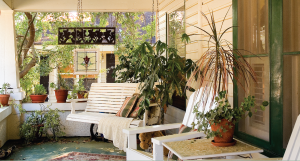 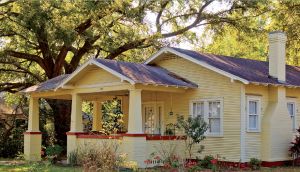 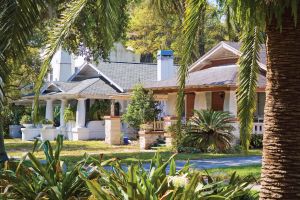 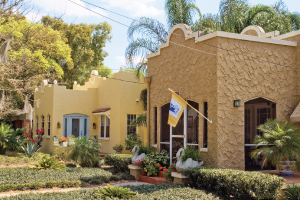 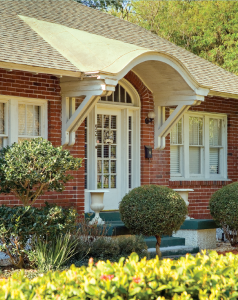 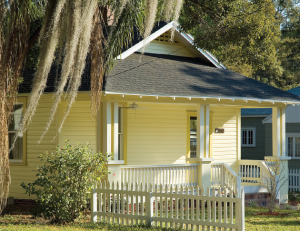 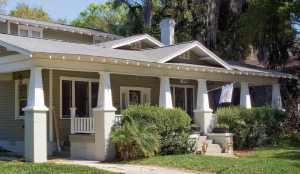 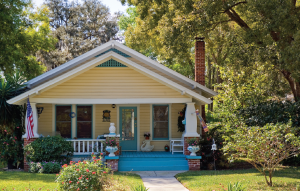 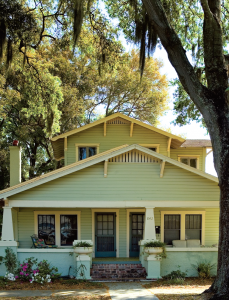 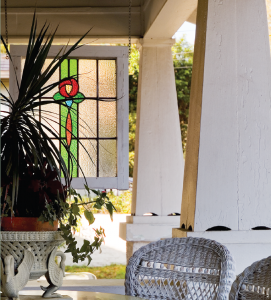 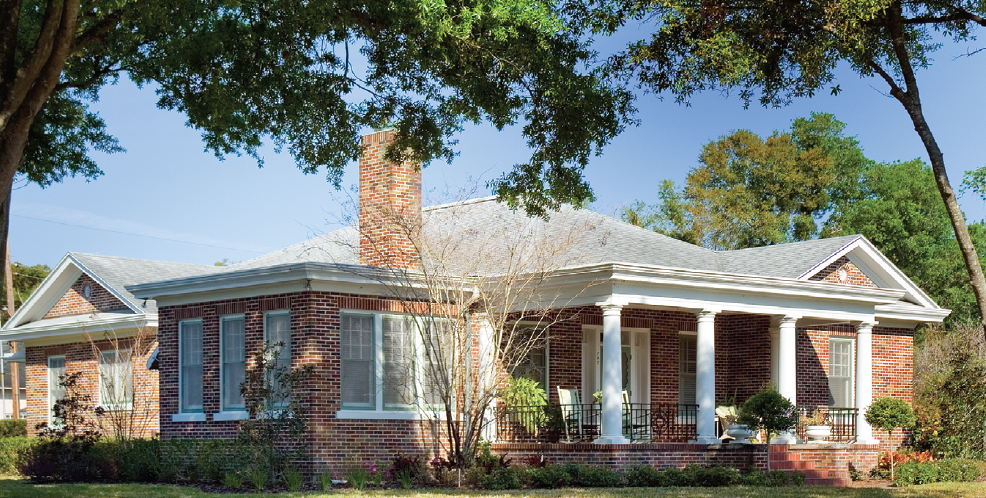 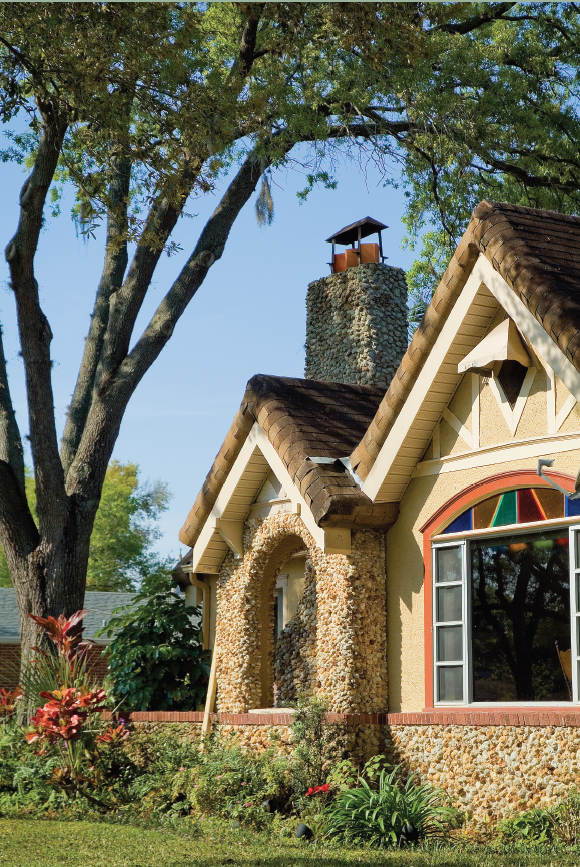 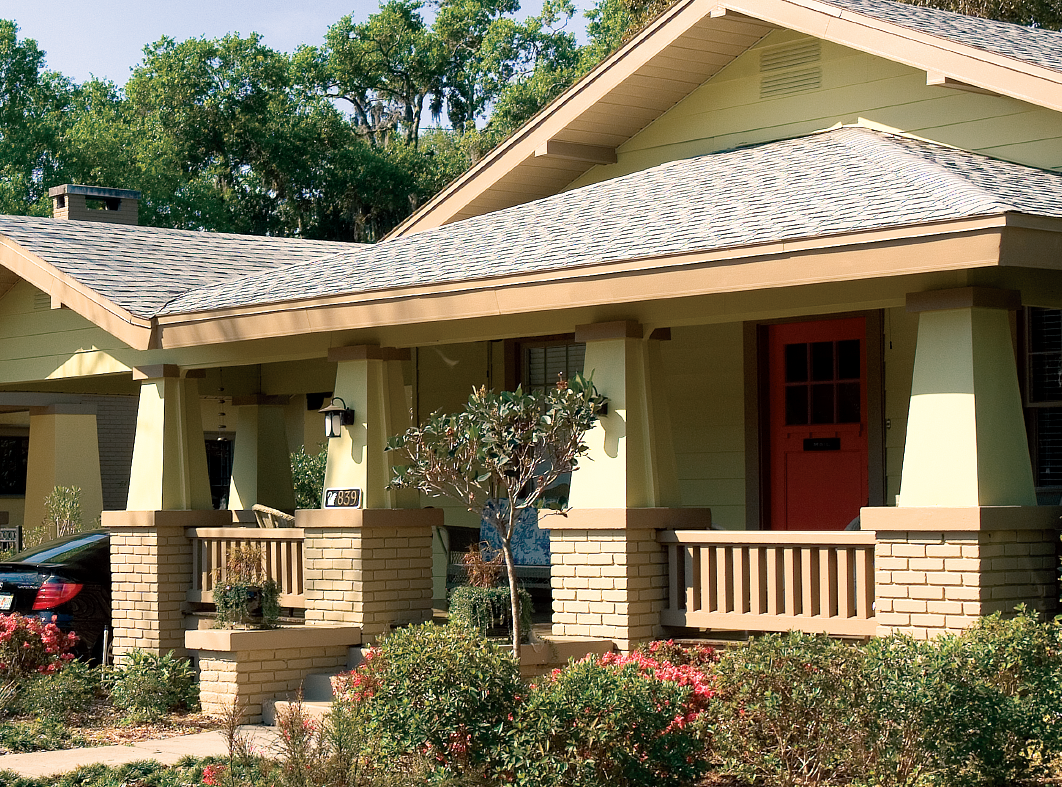 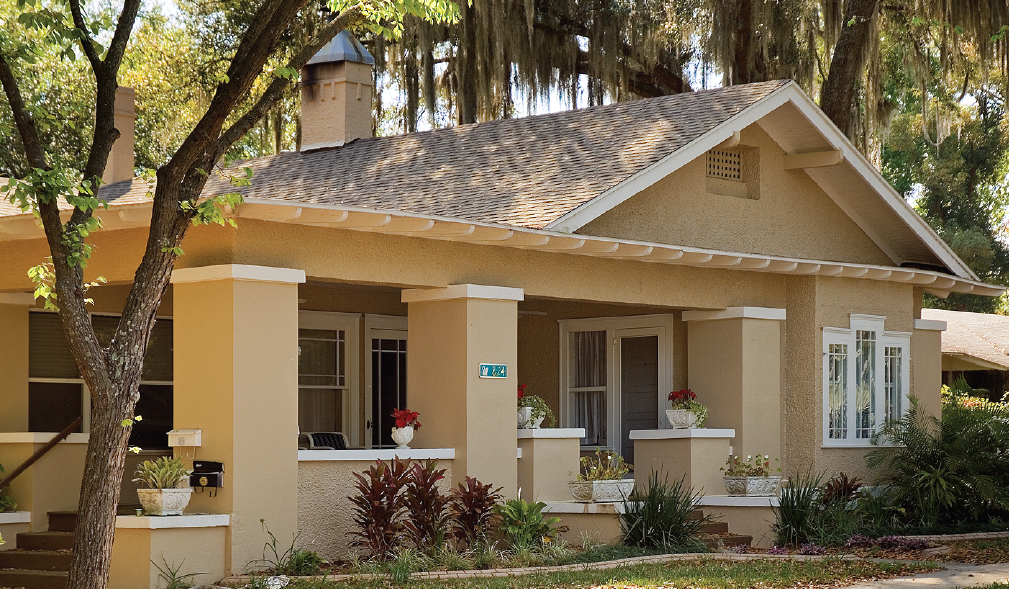 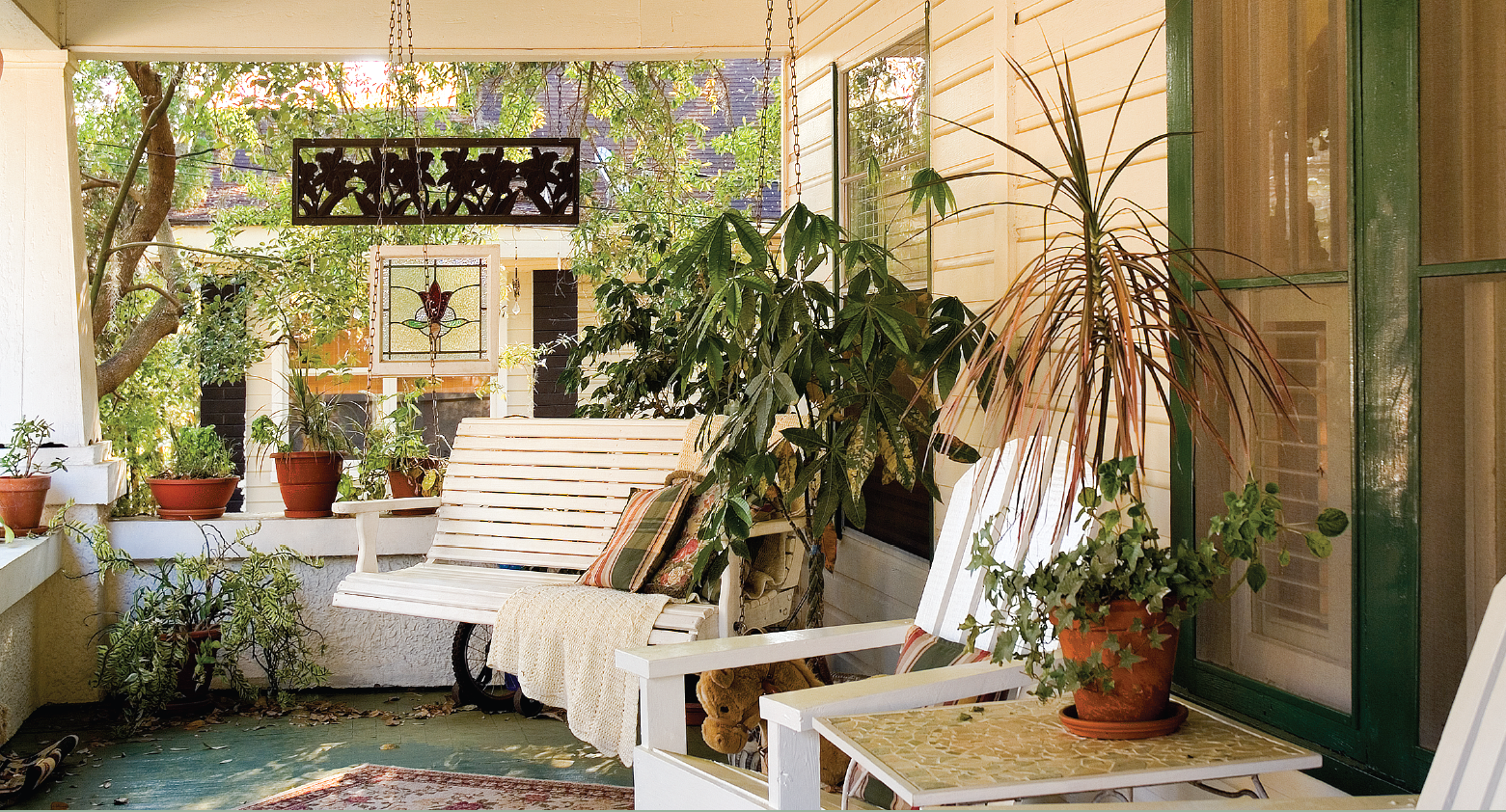 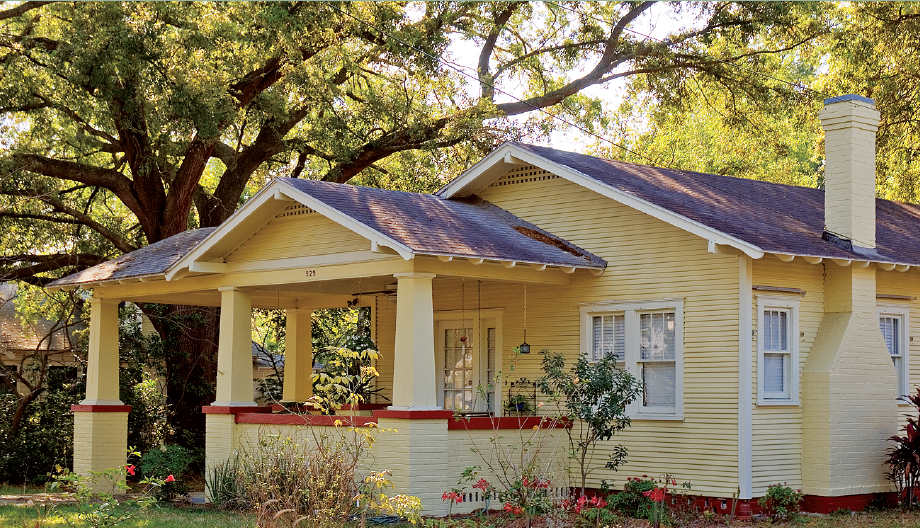 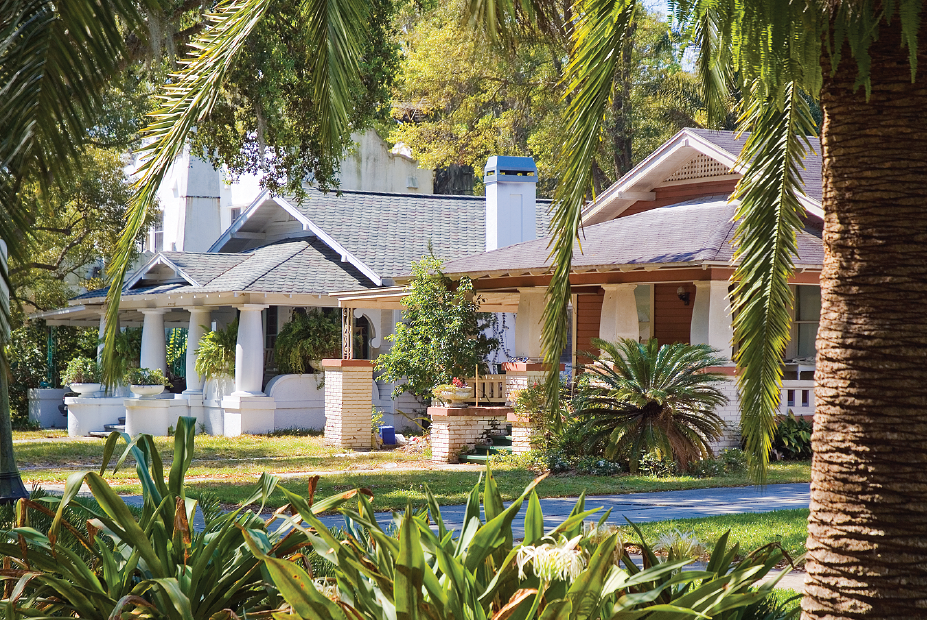 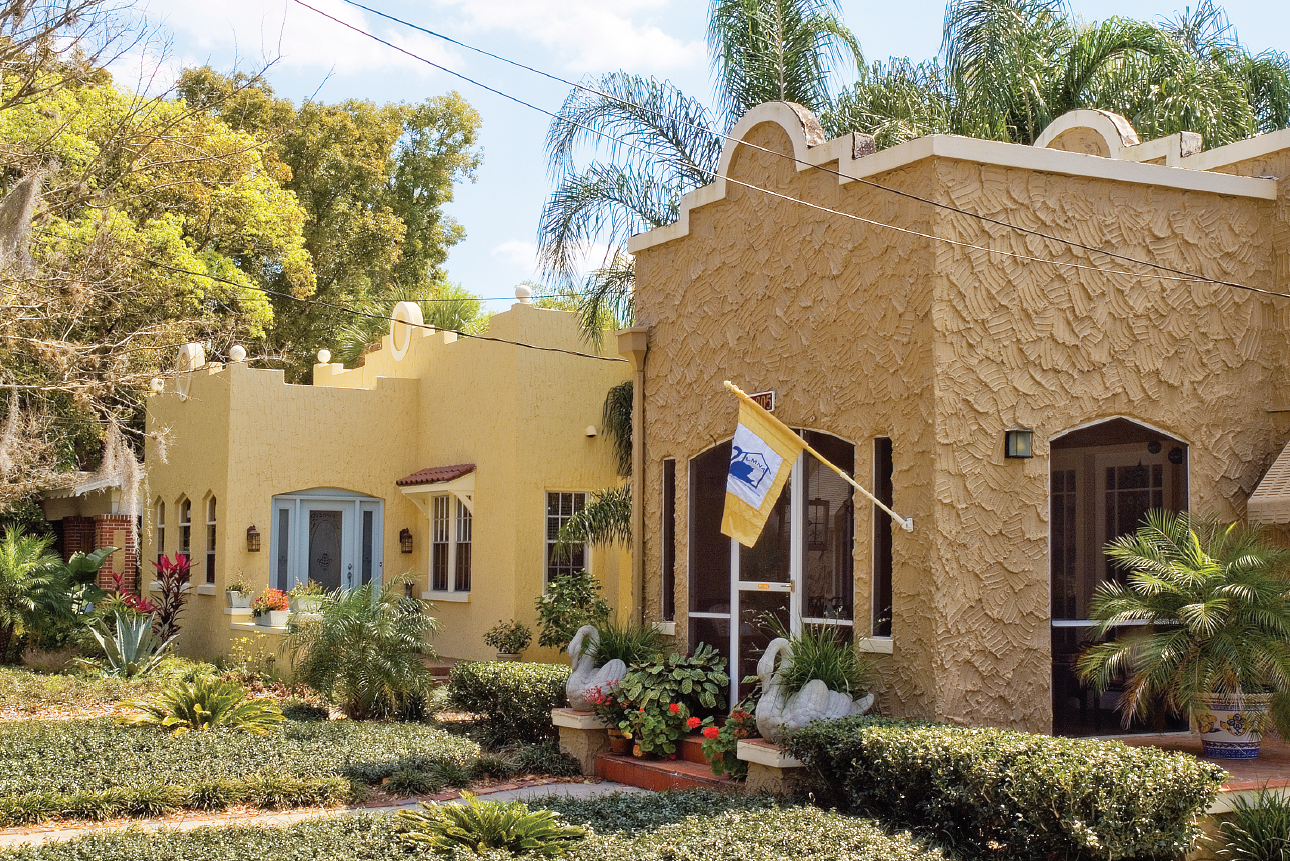 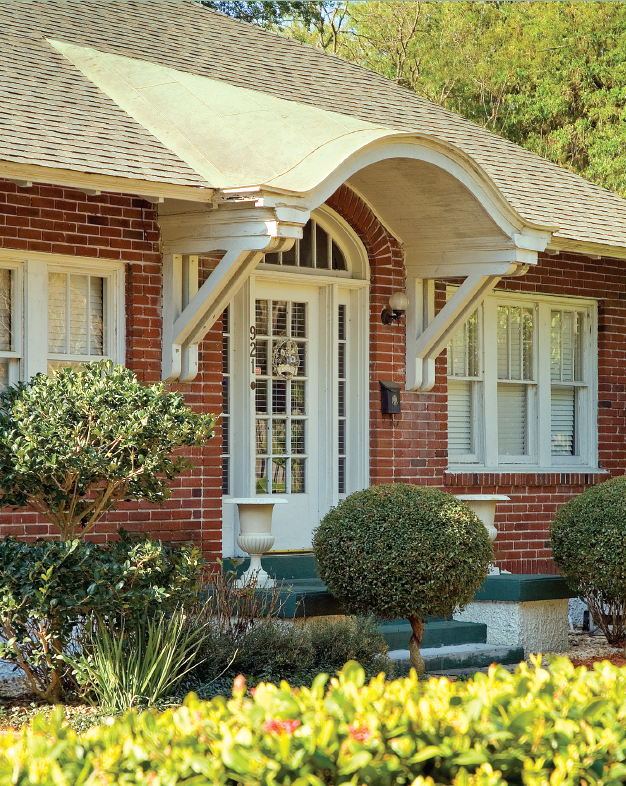 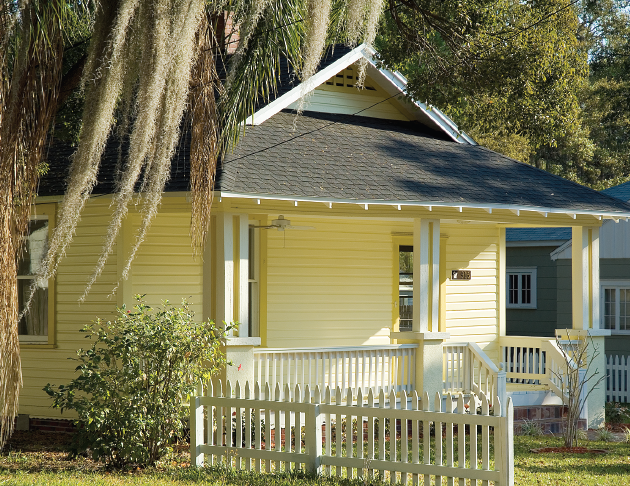 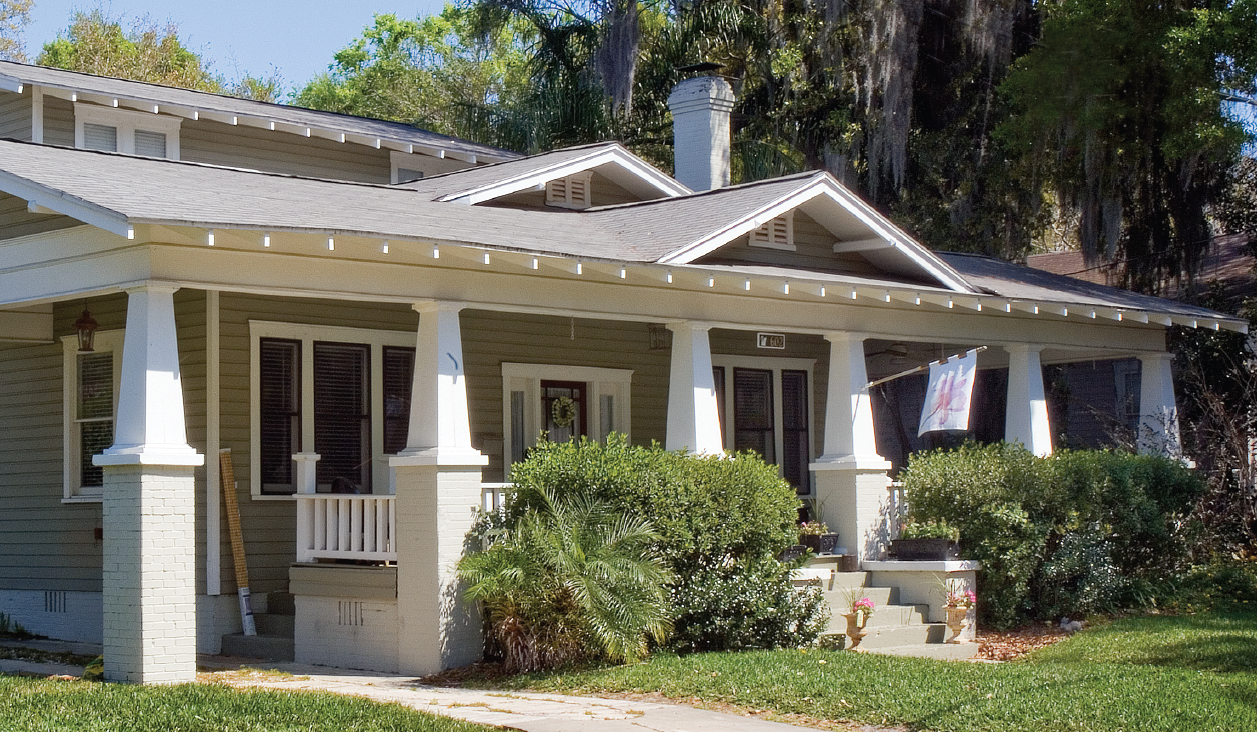 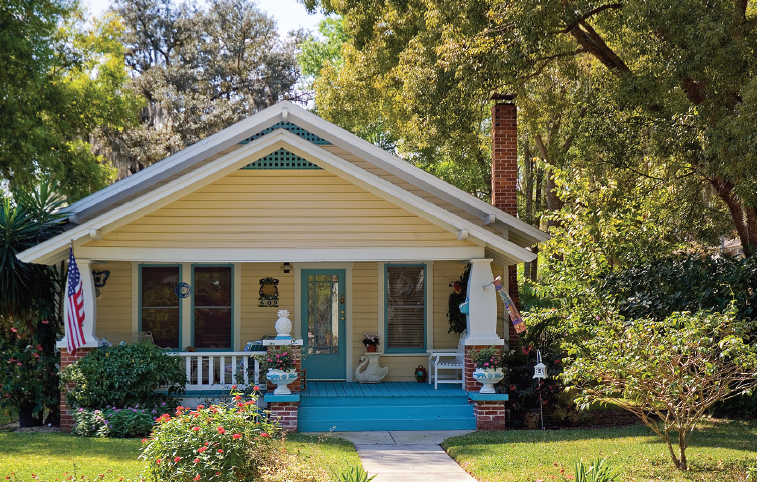 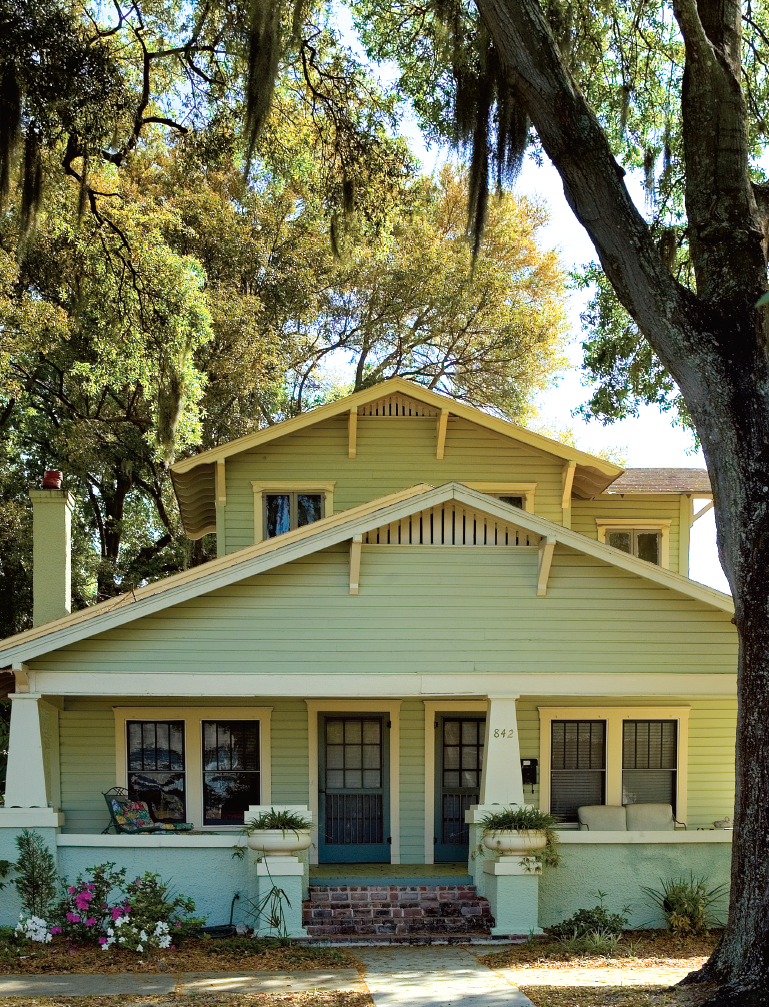 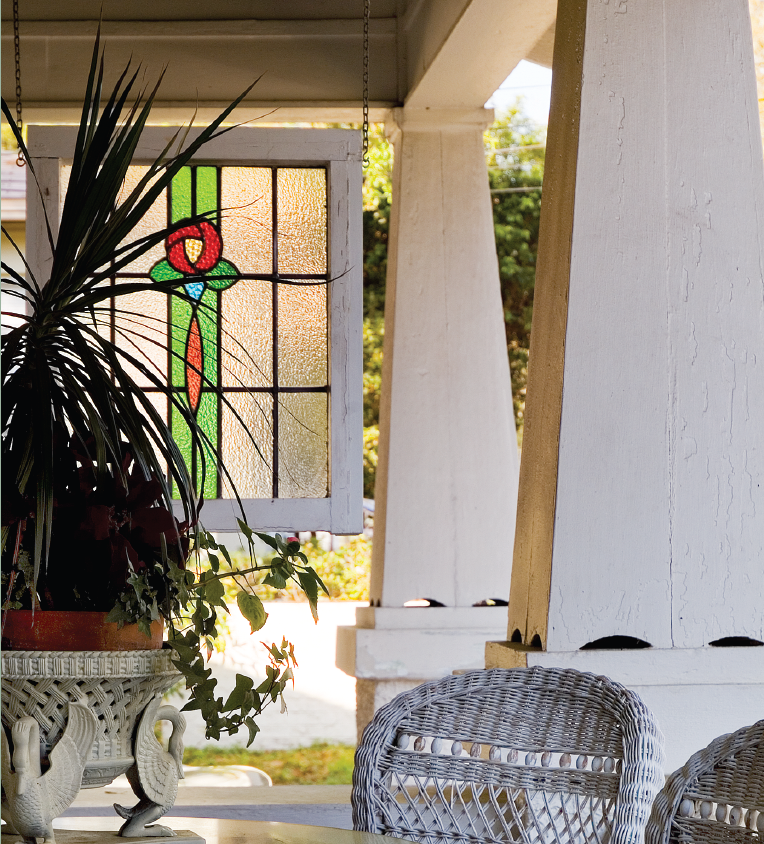 A few settlers came to the Lakeland area after the Civil War, and a few more in the 1870s, to grow citrus. Then in the early 1880s two things came to Lakeland that really stirred up some growth: the railroad and Abraham Munn, a Louisville manufacturer. At first, Lakeland was about agriculture, especially oranges and strawberries, but in the late 1880s, phosphate was discovered nearby. Even today Florida’s phosphate becomes the fertilizer that feeds the nation’s crops, and Lakeland’s railroads carry the mined rock to factories and ports.

Abraham Munn came to Florida as a tourist in the 1870s. In 1881 he bought some land from the state government and chose 80 acres as a townsite. The natural beauty of orange-grove covered hills surrounding freshwater lakes attracted investors, tourists, and homesteaders. Munn’s town grew rapidly in the 1880s, adding a train depot, parks, churches, hotels, schools, banks, and a bandshell. The lakes allowed people to be in touch with nature while staying close to urban action.

Two official National Register of Historic Places districts, East Lake Morton and South Lake Morton, are in reality a single neighborhood. Lake Morton was named after Munn’s brother-in-law, John P. Morton of Louisville, Kentucky, who in 1889 bought the land around the lake. Within the Lake Morton neighborhood is Dixieland, Lakeland’s first major subdivision, dating to 1907. Dixieland’s main street, Success Avenue, was well named as it was home to the city’s most prominent businessmen. Lake Morton was a predominately white collar neighborhood of lawyers, store owners, and doctors, living along side teachers and railroad clerks, and its famous sons include Governor Lawton Chiles and Senator Park Trammel, who also served as Florida’s governor.

Many houses built along the Lake Morton in the 1910s, although development slowed considerably during World War I. The slowdown was only temporary, a breath taken before the boom of the 1920s. In just four years from 1920 to 1924 Lakeland’s population doubled. All of these people had to live somewhere, and the Lake Morton neighborhood became a construction zone. Some of the earlier Dixieland houses were torn down or moved to make way for 1920s boom-time bungalows.

Bungalows were first built in Lake Morton sometime around 1912, and remained popular until the 1940s,. Since the bunglaow was a popular middle-class house type when population was increasing dramatically, the Lake Morton district has a large number of 1920s bungalows. However, that does not mean every house is the same. Large and small, brick and frame, traditional and whimsical, the neighborhood offers something for all tastes. Some bungalows feature native stone porches, while other bungalows are stuccoed examples of the Mediterranean Revival style that was very popular in Florida in the 1920s.

Florida’s boom ended with a bust in 1926, and all across the state construction came to a screeching halt. Very few houses were built in the Lake Morton neighborhood in the 1930s, and when developers did return in the 1940s, bungalows were no longer the popular style. It was not just bungalows being built in Lakeland during the 1920s. A new city hall, an auditorium, a library, clubhouses, including Women’s Club and Sorosis Club on the shore of Lake Morton, all date to that period. The Cleveland Indians started holding spring training at Lakeland in the 1920s, followed by the Detroit Tigers in the 1930s. In 1951, the Publix supermarket chain built its new headquarters here, and today, Lakeland is as well known for warehouses as it was once known for strawberries.

Florida Southern College’s Lakeland campus on the southern boundary of the Lake Morton district started in 1921 with attractive yet traditional brick buildings. Then in 1938 college president Dr. Ludd Spivey invited one of the world’s great architects to create a building plan for the campus. Frank Lloyd Wright did not like what he saw of Lakeland, the old Victorian houses and bungalows; the Prairie-style Deen House in Lake Morton is said to be the only building that met with his approval. Over the next 20 years, Wright and the college’s students worked together creating classrooms and laboratories and chapels, resulting in the largest collection of Frank Lloyd Wright designed buildings in a single location.

In addition to Frank Lloyd Wright buildings, Lakeland is known for having swans. Swans are a popular decorative motif in Lake Morton, showing up as planters or popular house number signs sold by a local shop. The city’s logo is a stylized swan. But not everyone knows that the swans are a relic of a relationship with England that began when British airmen trained in Lakeland during World War II.

Swans graced the city’s lakes in the 1920s, but by the 1950s, none were left. Sgt. Robert Pickhardt of the United States Air Force and his wife, a former resident of Lakeland, were living in England. Upon seeing the royal swans, the Pickhardts asked how they might buy a pair of the birds. Their question was forwarded to the Lord Chamberlain’s office with the result that Queen Elizabeth II presented two swans to Lakeland in 1957. Since then, black swans, geese, and ducks have joined Lakeland’s royal mute swans. At Lake Morton, the City of Lakeland provides shelter, food, and health care for these very special birds.

The Lake Morton neighborhood is framed by Florida Southern College on one side at Lake Hollingsworth and downtown on the other at Lake Mirror. Rather than suburban sprawl, Lake Morton faces the continuing challenge of urban sprawl. The edges of the neighborhood have been nibbled away by commercial development. The college and large churches feel the pinched for space, and buy neighboring houses, use them for housing, offices, or tear them down for parking lots. Additionally, revitalization plans for the Garden District within East Lake Morton stalled with the Recession, but walkability and proximity to stores, parks, restaurants keep the Lake Morton Historic District desirable and full of life.

In the evenings when the heat abates, neighbors sit on porches and chat with others strolling by. For the holidays, the city and the Lake Morton Homeowners’ Association install a light display at the lake, with a tree in the middle. Sean Mallot, who is on the association’s board of directors and lives in a 1920s bungalow particularly enjoys the porches: “This is the first place I’ve lived where I know everyone.”

Lucy D. Jones is President of Florida History, LLC, providing archaeological and historic preservation services to both the private and public sectors.