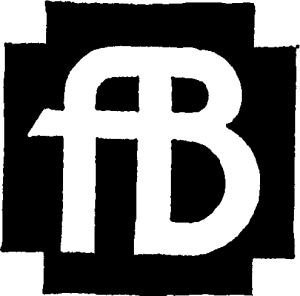 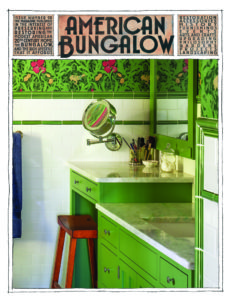 From before the turn of the century, well into the 1930’s, bungalows sprang up in American suburbs from California to New England. Because one could be built at such reasonable cost, the bungalow was a dream house every American could own.

The bungalow created a civilized existence for the common man. Its design was governed by the organic principles of simplicity, vitality, straightforwardness, affinity to the environment and its ability to provide a pleasant atmosphere for family life.

Today, these same qualities, plus the satisfaction of owning a quality-built piece of history, make the bungalow a rewarding investment. Today’s homebuyer has rediscovered an affordable alternative to high-density living. American Bungalow encourages and assists this rediscovery.

Each issue, American Bungalow brings its readers practical ideas for restoration and preservation. It offers complete information on major projects including room additions, reroofing, and kitchen remodels. Also covered are all the details and resources for finding bungalow antiques, and landscaping for every season.

Our articles are written to be used; resource information is abundant. Readers benefit from evaluations of new products and reproductions for quality and appropriateness.  Photos and drawings show what words can’t.

AB enhances the satisfaction of bungalow living through a broader understanding of bungalow philosophy: tracing a home’s architectural history; witnessing the achievements of important architects and craftspeople; sharing and preserving the bungalow neighborhood.

With his magazine, “The Craftsman”, Gustav Stickley was instrumental in establishing the bungalow lifestyle as an escape from clutter, crowding, and impersonal automation. By nurturing an interest in bungalow living and by assisting owners in preserving the spirit and substance of the bungalow, American Bungalow seeks to promote and maintain the uniquely American phenomenon.